Home › Blog › What Every Boise Resident Should Know About Voles

What Every Boise Resident Should Know About Voles

There are many pests you’re likely quite familiar with, such as spiders, ants, and flies, but others might not be as recognizable. The vole is one of these less common pests that people don’t know much about. Known or not, voles can still cause problems for your Boise, Idaho home or business. 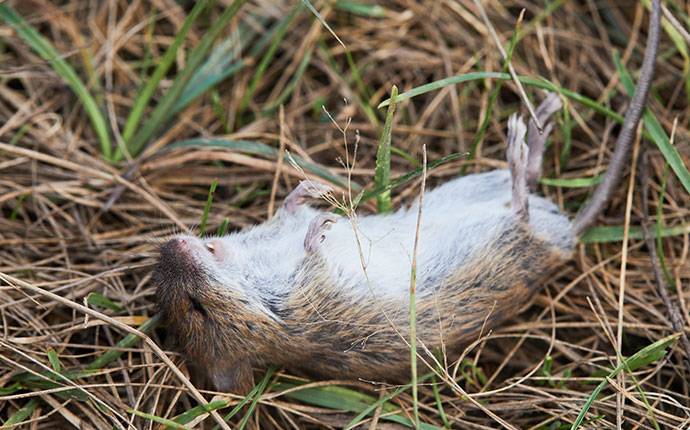 A lot of the confusion with voles is their association with moles. It is easy to confuse the two species because the names sound so similar, but they are entirely different in how they look, what they eat, and how they behave.

Voles are smaller rodents that look similar to field mice and have light brown fur. They have short tails, small eyes, and heavier bodies. They have prominent orange teeth and are around six inches long. On the other hand, Moles are about the same size but have large feet shaped like paddles with digging claws. They have a long snout and black fur, and they are known for digging tunnels underground.

While both are bad to have around your property, many residents aren’t aware of the problems voles cause in particular and what they can do about them.

How Destructive Are Voles?

While most people know that moles build tunnels underground, voles are just as bad. They construct tunnels, too. The issue is that these tunnel entrances are often smaller and harder to see, so they are actually more challenging to identify.

The entrances to their burrows are only about an inch wide, and they create their tunnels in a circular shape. They often surround the perimeter of buildings, outbuildings, or even driveways. This can provide them with inroads into your actual home or businesses, and you might not even notice that voles are digging into your yard at first.

While underground, voles can create visible damage. They will eat the roots of plants as well as grass. Some of the signs of their presence include dying plants and soil that feel spongy when stepped on. They are extremely shy, so you’re unlikely to ever see the actual vole. This means that other signs of their presence are more likely to be picked up first.

How Can You Remove Voles From Your Property?

Because voles spend so much of their lives underground trying to avoid detection from predators, it’s complicated to eradicate these pests on your own. This process often takes specific training and treatment options, so professional pest control is the best choice.

The experts at Owyhee Environmental can handle voles and other wildlife in the area, so you no longer have to worry about them destroying your yard or getting into your home. Find out more by contacting us today to schedule an inspection.

The best way to prevent voles in the future is with professional treatment plans, but you can also help us out by doing a few things on your own to keep voles away. These measures include:

For more advice or assistance preventing voles and other pests around your Boise property, call the professionals at Owyhee Environmental.